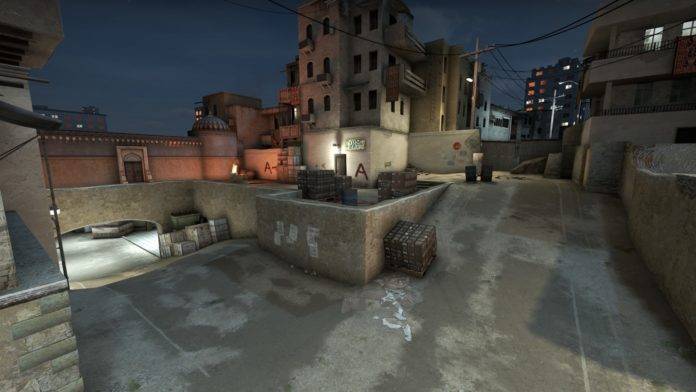 As an Counter-Terrorist, The players really need to focus on their HUD’s, while peeking and patiently monitoring their choke-points on the maps, till a call of Bomber is given. Here are some good positions for a team on full buy :

1 : Prime AWP-er on Long A Care :
Terrorist teams really like to do a quick 3-2 AL/AS Split, So at any time, 2-3 terrorists can come charging through A Long really quick, throwing flashes over Long to A platform. An AWP-er should, at all times avoid going to the left side wall of Long, and try to stay over right side. That gives you ability to take quick shots at A-long without staying in enemy cross-hair’s for too long to get picked (and preferably kill some opponents.) Often the Assaulter at A-Short can rotate and provide cover fire/grenades.
Incase of B Rush : This awper should try to hold A long as long as possible, But if its necessary that he must rotate, He should try falling back to CT-spawn, spamming B doors and walls, And watching the back of his teammates from there.

2 : Assaulter With Nade/Flashbang On A-Short Stairs :
Good assaulters become great when there are 2 of them, And a really good strat as a CT on D2 is to stack AS, with both of the CT’s armed with full nades arsenal and M4’s and Famas. The assaulter at Position #2 should play passive, primarily providing cover to Awper on A-Long and another assaulter in front of him at catwalk. Incase anybody tries to break AS, This player should throw pop-flashes and quick nades over him teammate, while he tries to mow down the horde of terrorists at AS.

3 : Prime Assaulter With Kevlar/M4 On CatWalk :
In this whole strat, This assaulter covers most of the area than any other player, While being covered by Position #2 and Position #4, He should try to peek catwalk for possible terrorists throwing nades and Smoking upper mid (Dark Place) for anti-awp. If A-Short is clear and the terrorists are holding Pit-Area (Very Nice Spot), He should try to flank them by coming behind them.
Incase of B Rush : Both the assaulters at A-Short should smoke mid and make a run for lower-tunnel entrance, Trying to rush lower-tunnel to upper tunnel, Surprising the enemy and making frags easier for Postion #5.

4 : Awp-er/Assaulter At Middle with Full Nade Arsenal :
The player at this position shall initially try to cover the prime assaulter at A-Short, Spreading Damage all over mid, spamming all over mid doors. After confirming the clear Middle, he should focus towards Tunnel Entrance on Site B and flashing over the walls of B incase of B-Rush, good flashes will result in panic over opponent team and your player at Awper’s nest can come out and spray his wraith over them.
Incase of A Rush : This player should hold CT-spwan, throwing hebangs & flashes at GameHelper, as he can deal a lot of damage without getting picked quickly and also serve as distraction for Position #2 and #3.

5 : Assaulter/Awper At Awper-Nest on Bombsite B :
This player, as soon as he is boosted onto platform, should start spamming hard at Tunnel Walls for massive spam damages. If the opponents rush B, their flashes and nades should serve as a beacon, and you should call out for Tunnel flush by #2 and #3. At B, the player at Mid will flash and pick people coming out of tunnels, so you should get easy distracted frags.
Incase of A Rush, This player should rush Tunnels, Clearing Mid and running to CT spawn, assisting the Awper at CTS.

At any case, By this strat you can have 4 players gathered at one site under 5 seconds, until then everybody should try to not get damage.

Bombsite A : Since Bombsite A is easy to defend, The terrorists should try 3-2 splits, with believable fakes on B tunnel, If you can get the Counter Terrorists to start rotating, You can get easy frags at mid, and then try pushing through A-Short while the rest of the team moves A Long. The player at A Long should throw smokes to block CT-Connector with A Long, for anti-awp measures. Some great strats for A Breach Are :
2AS-2AL-1B Split, With B Player trading frags and accomplishing a fake.
4AL-1Mid Split, With the player at mid camping and fragging CT’s pushing Mid and A-Short.
5AS Rush : Smoking mid doors, rushing A Short with flashes.

Bombsite B : Since terrorists teams can get easily flushed by nades and spams in tunnel, you shall try not to rush B except on pistols rounds. If your spawn is really good, A good strat would be to 3-2 Split at tunnels, while the 3 push Upper-Tunnels to B and the rest 2 camp Lower-Tunnels and pick the incoming backup from A-short and gradually taking over Mid. 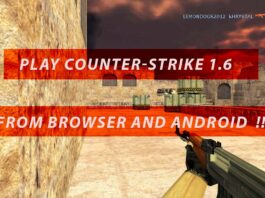 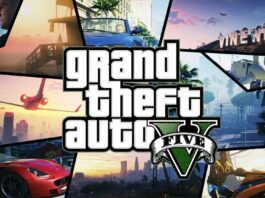 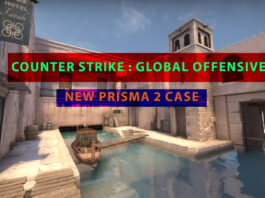